Discovering materials and replicating them synthetically is something that humans have been doing for centuries. Spiders silk, especially the silk of a black widow, known as dragline silk, holds valuable properties as a material. While other spiders silk also has similar properties, those of the black widow are much stronger, being able to be stretched up to 25% more than regular silk. Some of the properties of spiders silk include tensile strength and other mechanical properties.

What purpose is there in replicating a natural material?

Materials that are stronger and lighter than others are a goal in research scientists strive for, where a synthetic variant is researched and a replicant attempted, much like the origins of plastic, but aren’t easily achieved.

Due to the limited resources of many natural materials, synthetics that preform the same or better are more ideal, being readily available and able to be more widely produced. A synthetic variant also has the potential to be improved over the original material.

What work goes into replicating a natural material?

Scientists have been unable to fully replicate spiders silk, as the synthetic test material proved to be of inferior quality and does not hold the full value of the original properties of spiders silk, such as the tensile strength. It does not stretch as far before snapping. Much of the issue is that while scientists know of the amino acids that create the proteins present in spider silk, as well as the structure of the fibres, they do not know the full inner workings of a spiders’ silk production. In the production of silk, there is the storage of the proteins, transforming them into fibres and the transportation process from the spinning duct of the spider.

What uses does spiders silk have to humans?

Silk has been used by humans for thousands of years, in the last century being used in guns, telescopes, fishing nets and much more. It is now being looked at for its potential at being able to stop bullets and being produced for soldiers, due to its lightweight nature, flexibility and being stronger than high grade steel when compared by weight. 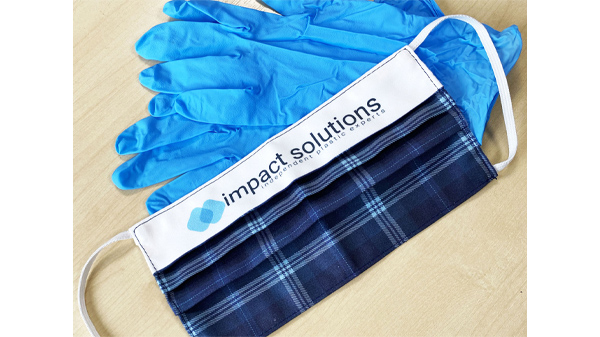