females in engineering – a female impact 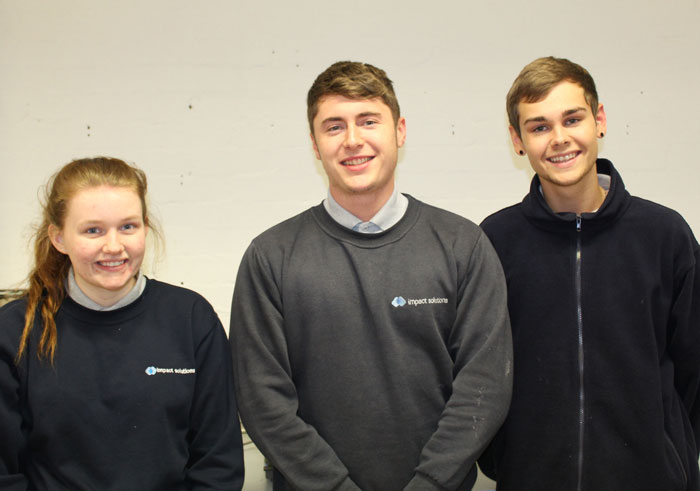 females in engineering – a female impact

September 2017, impact solutions hired Hope (17) as a trainee laboratory technician.  She joins another two young male trainee lab technicians, Jack (20) and Ewan (20), who are in their second and third years of their apprenticeships.  Hope is the only female lab technician at impact and the only female on her course at college this year. The majority of Ewan’s college class is male orientated, with only one female student. It is well known that there is a shortage of both trainee males and females in engineering within the UK, but particularly when it comes to females within the industry.

According to the 2017 surveys, WES Statistics Document, only 11% of females are employed within the engineering workforce and only 5% of registered engineers and technicians are women.  It is no news to anyone that the UK faces a skills shortage.  Overall, the current percentage of training females in engineering within the UK is considerably lower than it is in other countries.  However, according to the BBC  at the end of last year, the government announced that “2018 would be the Year of Engineering”, it has since been referred to as “the Year of the Woman”.

This is at a time when the success of women is a subject which is at the forefront of the news, everyday.  The UK needs to produce thousands of more engineers.  Amongst the list of reasons why girls do not choose engineering is that there are not enough documented female role models, as are the misconceptions about always having to get your hands dirty.  Another factor may be the parental influence which is given at home, where the “not very ladylike” cliché has perhaps tainted the career path for young females.

Education and using campaigns to encourage STEM based subjects is key to pushing more females into engineering careers.  Talking openly about what it is like to an engineer in real life.  This does not only apply to females in engineering, we need to inspire males also in order to produce a surge of engineers for the future.

There is a stereotypical idea of what engineering is, when actually, we have a very vague understanding of what it means.  We should be finding new ways to teach engineering and by exploring this from a different perspective could be a way to attract a more diverse pool of people.  However, by offering courses which teach and explore ways to solving an engineering problem, may be more successful particularly attracting females.  You are then changing the connotations of the word “engineering”, which has the potential to engage with people on a different level.

Impact hope to provide our trainee lab technicians with the desired skills in engineering, allowing them to grow and become the people of our future.  If you are looking for polymer training, impact just might be able to help you out.  Take a look at our training modules here and if you need further help get in touch on +44 (0) 1324 489182 or email us info@impact-solutions.co.uk . 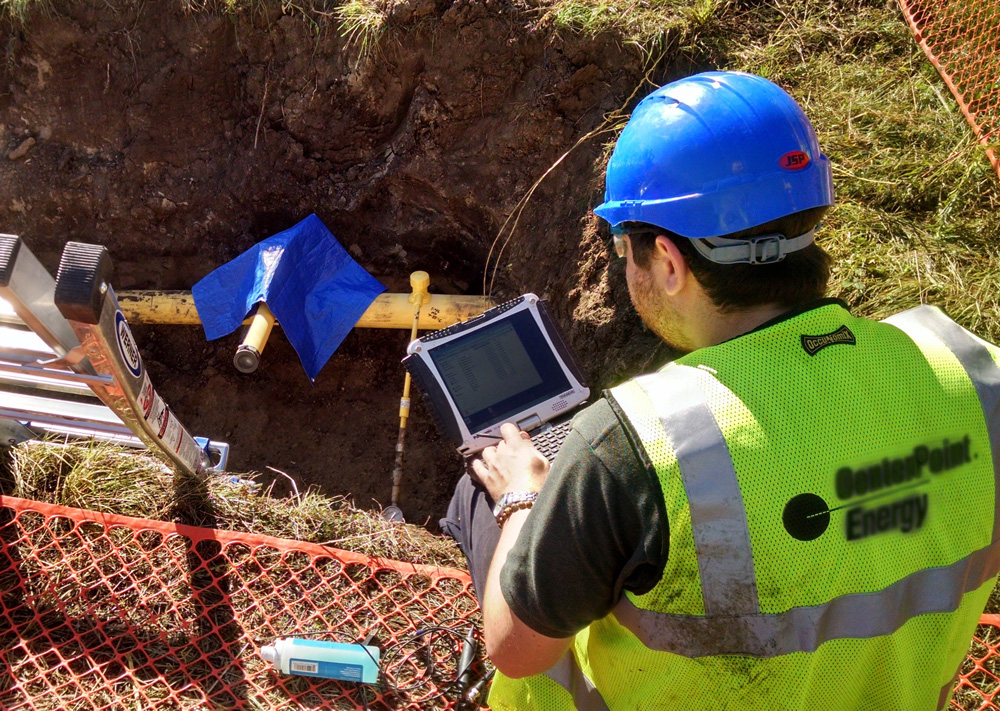