Failures in plastic pipe welding hit the headlines recently, an article in the New York Times about the East Harlem explosions which levelled two buildings, killed 8 people and injured more than 70 in 2014, reported that it could have been prevented if two of Consolidated Edison’s gas pipes had been welded together properly.

The joint in question was an Electrofusion branch which linked the gas main to a plastic service line supplying a nearby apartment building. The national transport safety board (NTSB), responsible for investigating the fatal incident, said that the worker who made the saddle joint in the plastic gas line in 2011 failed to ensure that the two surfaces were clean. The result was a contaminated joint which was made by melting the two plastic surfaces together. The weakness of the plastic pipe joint was then exposed when the soil that supported it was washed away by groundwater flowing from a hole in a nearby sewer line, underlining the consequences of failures in plastic pipe welding. 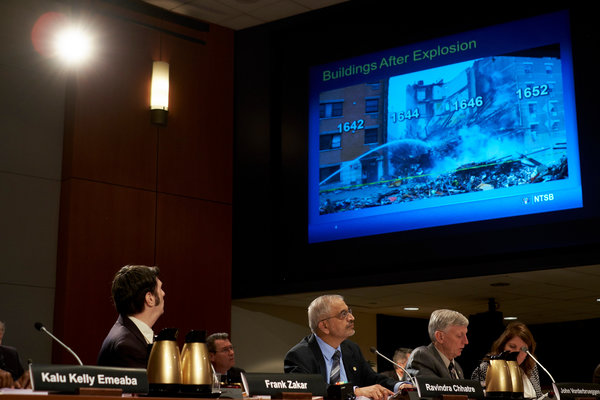 Both Con Ed and the city, responsible for maintenance of the sewer line, took issue with the conclusion, each claiming the other was fully responsible for the March 12, 2014 blast. Con Ed blamed the sewer breach entirely while the city said the claim was unsupported by the facts presented in the NTSB report which revealed that a properly fused fusion joint would not have failed in the circumstances.

How to prevent failures in plastic pipe welding

A properly made Electrofusion joint should last as long as if not longer than the service life of the PE pipe it joins (50+ years) and be as strong as the pipe material itself. However, electrofusion joints are notoriously unreliable with some reports suggesting that up to 20% will fail before their expected service life. The fatal incident in East Harlem could have been prevented with better site practice and more thorough quality control procedures to ensure the integrity and strength of its joints.

Many quality control regimes on PE pipe installations are limited to pass a pressure test on the main itself only. This form of testing omits the service connections (branch saddles and tapping tees) which remain untapped until the pressure test is completed. Also, this form of testing will only identify overly brittle joints caused by excessive contamination, misalignment and under/overheating but miss partially brittle or strong brittle joints which are more likely to fail later on in service. To achieve at least a 50 year service life all of the joints on the pipeline must remain fully ductile. Furthermore, there is no quality control procedure above visual inspection which will satisfactorily test service connections and prevent failures in plastic pipe welding.

Impact Solutions have been developing a new Non Destructive Testing method for Electrofusion joints and service connections. Due to its low cost and simplicity it can be used cost effectively on all electrofusion joints and service connections on a pipeline to check for misalignment and poor fusion caused by contamination or under/overheating. If used as a standard form of quality control by a contractor it can ensure that joints are suitably welded to last the expected service life and provide a recorded form of quality control to pass on to the owner/operator of the asset.

Further, Impact are experts in failure analysis of failures in plastic pipe welding, with a large number of case studies both for expert witness cases, and smaller scale work to uncover material or operational errors which have led to the failures.  Our UKAS accredited testing laboratory No. 0402 can handle destructive testing of electrofusion and butt fused welds of any size (we have tested joints over 630mm in size), in addition to a host of analytical tests to get to the root cause of the failures in plastic pipe welding.

Contact us today for a confidential discussion, on 01324 489182, or email us at info@impact-solutions.co.uk 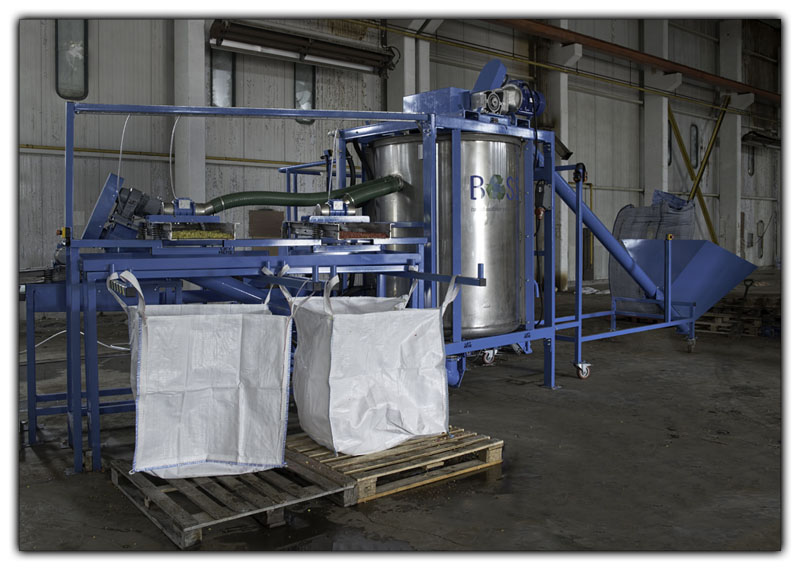