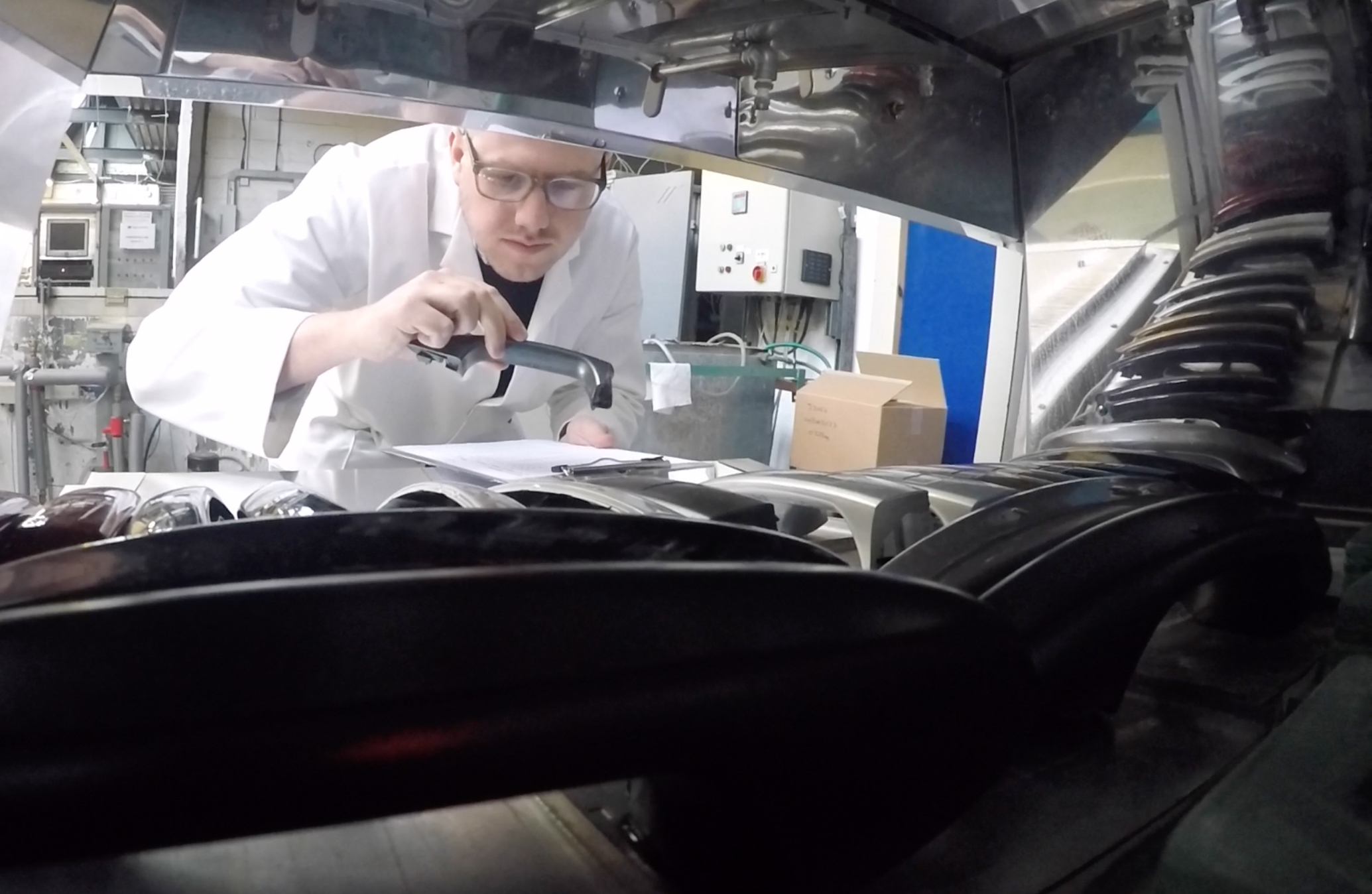 impact undertake a wide range of weathering testing and have been recently working on TPJLR 52 164 which covers biological contamination of exterior painted surfaces.  This is just one of many TPJLR standards (developed by Jaguar Land Rover) which are used to test the durability of their automotive vehicles.

Modern day vehicles are expected to last upwards of 10 years, with manufacturers offering long term mechanical warranties.  In the case of painted surfaces, these warranties can exceed 10 years and therefore car manufacturers have developed an impressive array of quality assurance methods (TPJLR standards in the case of Jaguar) to ensure that their vehicles are fit for purpose.

While exterior painted surfaces are tested extensively for exposure to sunlight (via QUV or Xenon lamps), exposure to salt and exposure to heat and humidity (combined environmental testing) and there is a number of other standards which don’t get as much ‘exposure’, yet have very real world applications.

In the past impact have performed testing on standards as obscure as the ‘affect of sunscreen on car interiors’ (another TPJLR standard) and currently we are performing determination of the resistance to biological contamination of exterior painted surfaces.

It may sound like a mouthful, and you are probably wondering why.  Delving into the standard however explains what the testing is all about, and why it is so important for car manufacturers to demand this quality control testing in order to offer their long term warranties.

The testing requires exposure of the painted surface to 1250kJ/m2 of UV (in accordance with SAE J2527) energy, which is performed inside a weatherometer such as the Q-Sun’s run by impact and is referred to by TPJLR.52.164

These chemicals are specifically chosen as they mimic acidic attacks and alkali attacks of chemicals which are likely to be encountered during the lifetime of the vehicle.  Finding out after two years that the paint isn’t suitable to withstand bird poo would be a PR disaster for the manufacturer, not to mention the cost of the recall and reputational damage which would result hence the reason Jaguar have developed these TPJLR standards.

These reagents are used to ‘attack’ the painted surface at an elevated temperature for a period of 72 hours and then compared against a visual reference guide under a microscope to look for imperfections caused by chemical attack.  Only paint which can withstand this, and other extreme conditions are accepted by the car manufacturers for use on their models, in order that the car manufacturers can have confidence that their warranties are safe.

impact are well versed on the standards required by a large number of car manufacturers including TPJLR standards.  If you are a tier 1 or tier 2 automotive supplier get in touch with us today on info@impact-solutions.co.uk or phone 01324 489 182 for more information on how impact can help. 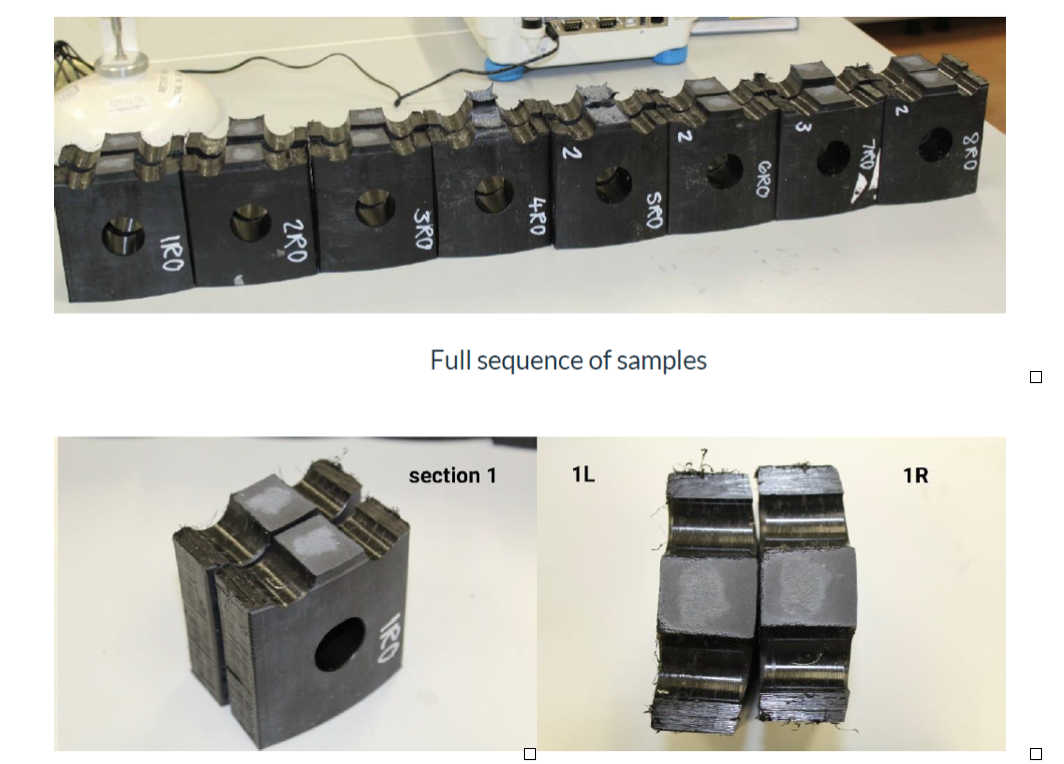