What is an ICP-OES?

ICP-OES (inductively coupled plasma – optical emission spectroscopy) is an analytical technique, used to identify and quantify chemical elements present within a certain sample. It uses ionised Argon gas, which is called plasma by definition. Electricity is passed through a cooled induction coil, ionizing the Argon gas generating the plasma inside of a quartz torch. An Argon plasma can reach a temperature of 10000K that allows it to ionise all the elements present in the material, quantifying them by looking at their emission spectra.

How does an ICP-OES analysis work?

As stated above, ICP-OES is used to find out what elements are present in a certain material and quantify them. This is done by dissolving the material in acid and diluting with water. Nitric acid is the most common acid used as most elements form water soluble nitrates. The water solution can then be pumped into the instrument nebulizer, which turns the sample into a spray that is later fed into the plasma. It is passed through the spray chamber. From here, the spray is fed into the plasma which ionises the elements of interests. Ionised elements recombine with free electrons available in the plasma source emitting specific spectral lines that are caught by a detector. The detector converts the light signal emitted from the elements into an electrical signal producing a response that is proportional to the concentration of the element.

What is an ICP-OES used for?

There are many uses for an ICP-OES, such as detecting heavy metals, minerals, checking for additives and it is used in a number of quality control processes, including the quality control for raw materials and WEEE recycling. These are the most common uses for the technology, while also being used in many environmental applications, due to the relation to human consumption and the need for elements present to be heavily monitored.

Here at Impact, we are able to carry out testing using the ICP-OES. For more information, contact us here. 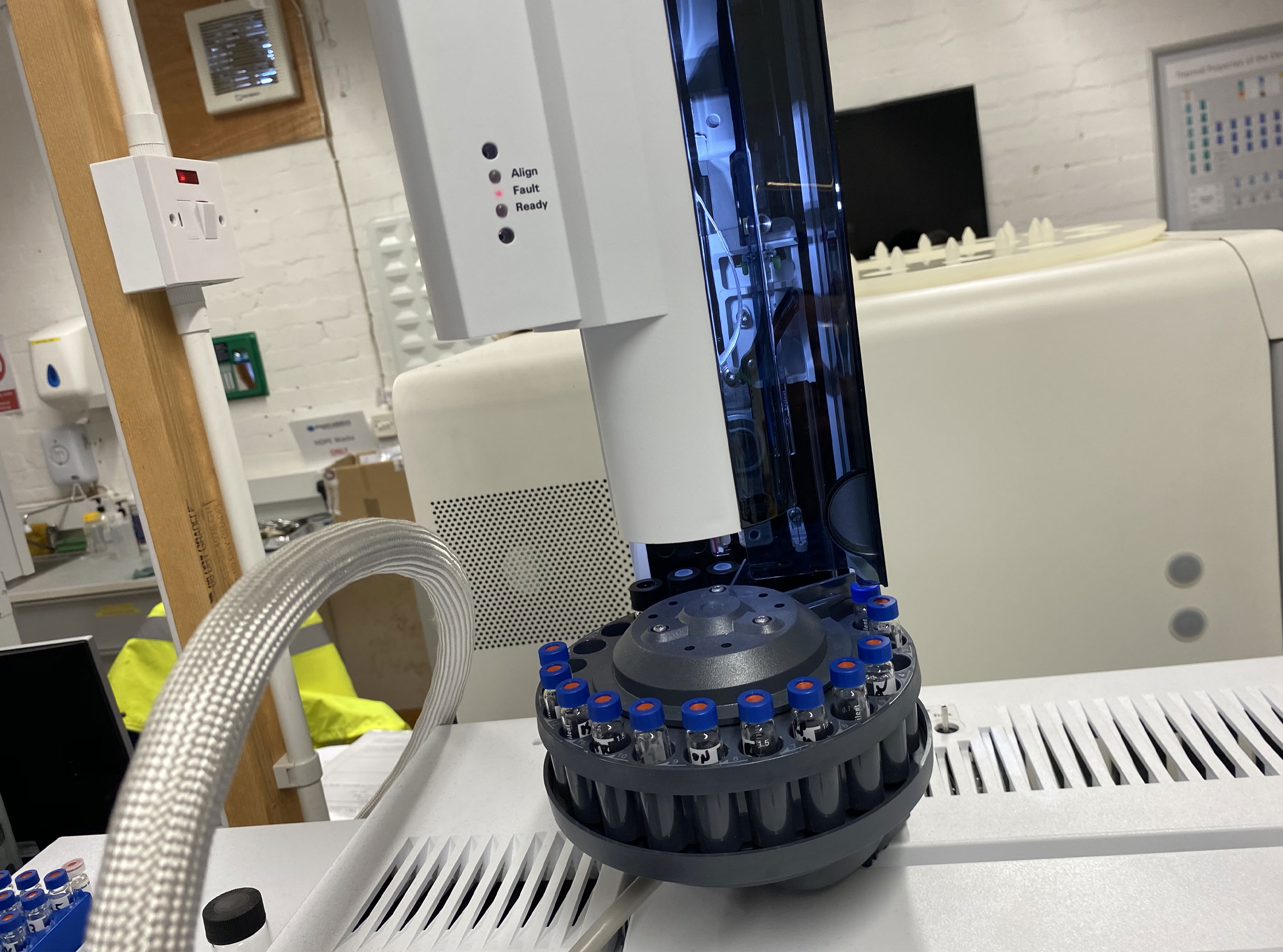