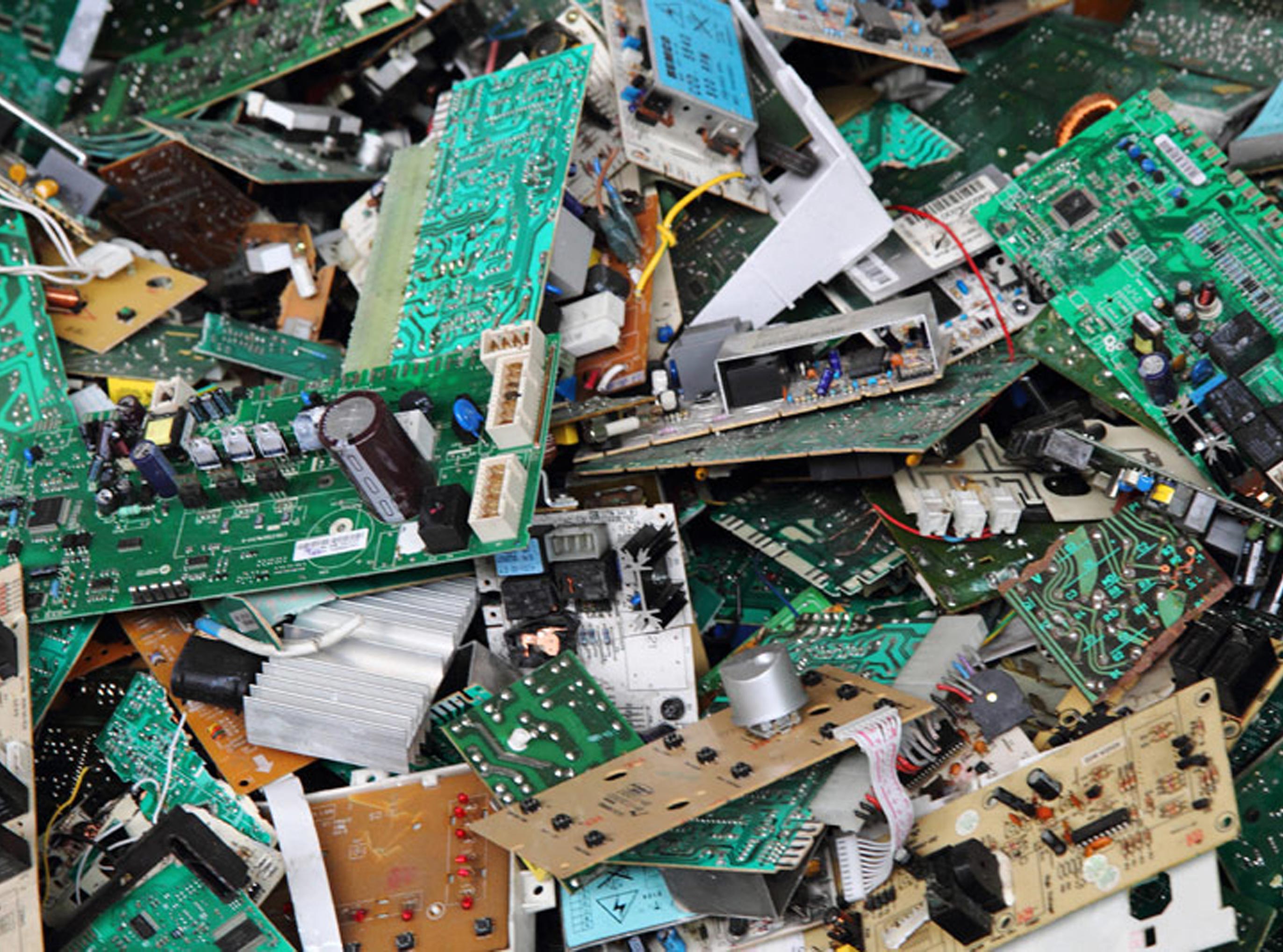 There are lots of problems in WEEE recycling, especially when dealing with hazardous waste and heavy metals.

What is WEEE Recycling?

WEEE Recycling deals with Waste Electronic and Electrical Equipment, meaning any item that is powered by a battery or has a plug.  Due to our lifestyles and demand for keeping up with the latest technological trends, we are left with a huge amount of electronic and electrical waste which cannot be sent to landfill without damaging the environment and contaminating the soil. This where WEEE recycling comes in.

When gathering material for recycling, there are a lot of things that recyclers have to look for. One of these things is heavy metals in waste and causing hazardous waste. This waste can come from light bulbs, televisions, laptops and much more. Portable devices, such as laptops, may have batteries made of nickel-cadmium that are considered as hazardous waste. Getting rid of products like these requires specific disposal and recycling. This can lead to there being contamination in recyclate and the need for testing.

There are many hazardous and dangerous substances that may be present in a WEEE component and this raises issues when the component may contaminate other components. Certain components may pose more of a risk than others, but the main substances that can be found in these are heavy metals, such as lead, cadmium, mercury and zinc. They are used in a wide range of plasticisers, insulators and flame retardants.

Why is hazardous waste dangerous?

An ICP-OES is commonly used for heavy metal analysis. Recyclers may have testing done to make sure that any metals in a component are at levels considered safe and meet the correct regulations.  If even a single component is assessed as having dangerous substances at levels not in accordance with regulations, the entire piece of equipment will be rendered hazardous.

This is a big motivation for recycling companies to test for heavy metals and dangerous substances, to ensure that they gain the maximum amount of recyclable material and don’t pose a risk to the environment or the population. It also ensures they don’t pose any risk to their workers, as when WEEE material gets shredded, these heavy metals can go airborne or land on surfaces as a type of dust, exposing their workers.

Hazardous waste is any waste that is considered dangerous to humans or the environment. This could be through absorption in soil in the environment or when heavy metals such as lead or mercury are absorbed into human or animal skin, is extremely toxic and can be fatal in certain quantities. There are four main considerations of why a material could be considered hazardous waste, these are; corrosiveness, ignitability, reactivity and toxicity. In the case of heavy metals, they are very reactive and toxic to humans and wildlife. As such, it is best to control its uses and quantities in components.

For more information on toxicity analysis and heavy metals analysis via ICP-OES in soil, waste, solids and other samples, get in touch with us today.