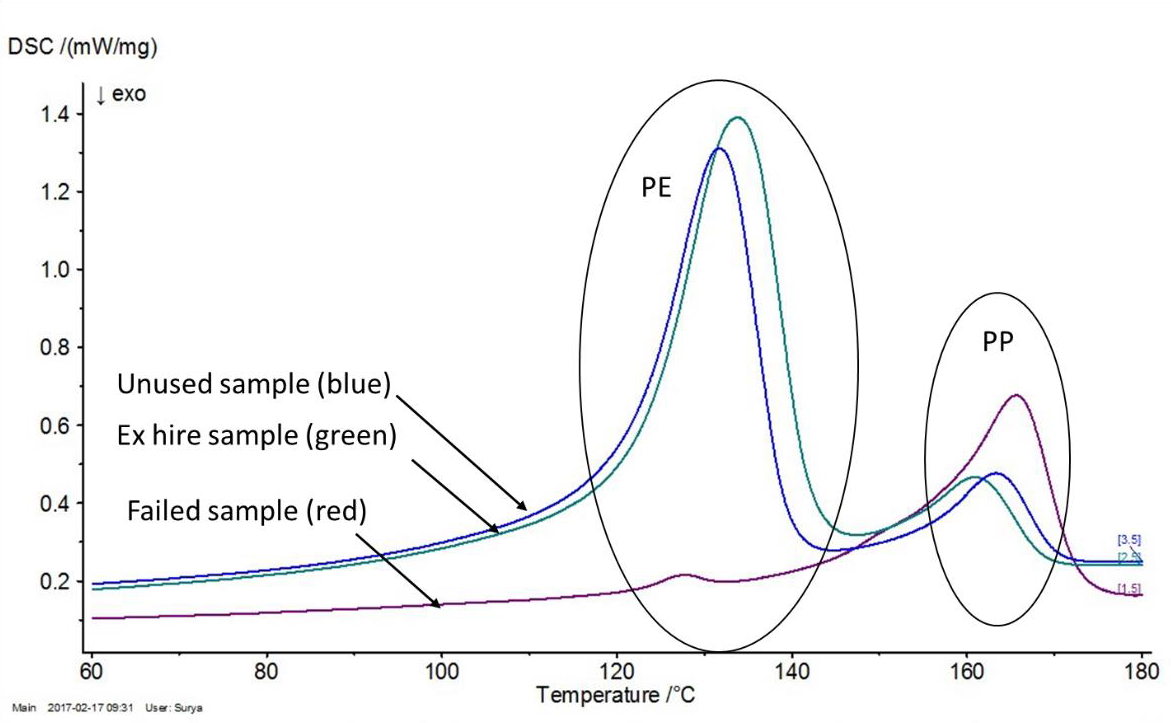 In 2017, Impact Solutions were tasked with performing failure analysis on glass reinforced recycled polypropylene scaffolding boards. The company who provided the scaffolding board had incurred an isolated incident where their scaffolding board had snapped when an employee had stepped on it. In order to understand why this product had failed Impact decided to conduct several tests including; visual inspection; optical microscopy, infrared spectroscopy and Differential Scanning Calorimetry (DSC). Compression and ash tests were also completed but not discussed in this blog.

Initially, a visual inspection was conducted on the failed sample. Four key points were raised in regards to this sample;

The results of a visual inspection indicated that the sample had fractured in two with the loss of the central rib support material. The samples appearance was regarded as a catastrophic failure with the rapid propagation of the crack.

The sample was cut into a smaller sample, flipped over and placed under an optical microscope. The initial results were that the sample was brittle in nature and had characteristics of rapid crack propagation.

Following an examination of the sample wall, the samples ribs were then put under the microscope. It was noted that the ribbed texture was quite different from the previously examined wall, being full of voids where material has been drawn out by the opposite surface as the ribs had broken.

The inside rib sections of the sample were then inspected using infrared spectroscopy.  One observation from the results taken from the sample was that the contents were an 82% match to the PP sample from our in-house database. Whilst performing these tests a control ‘unused’ sample was compared to the original failed sample. The FTIR highlighted that the unused sample showed a 94% match to HDPE: PP 50:50 blend. This indicated that the polymer makeup of the failed and unused samples was different.

The results obtained from the FTIR indicated that a DSC test was necessary to further analyse the material. 15mg samples were taken from the inside ribs of the failed, ex-hire and unused sample.

The materials were tested between ~60oC and ~180oC. What can be seen is that the blue (Unused Sample) and green (Ex Hire) curves are similar and show a large peak centred around ~130oC to ~135oC which is due to a high percentage of HDPE in the sample, and a small peak at ~160oC which is due to the low amount of PP in the sample.

On the other hand, the Purple (Failed) curve shows a strong PP peak but only a small peak for HDPE. This indicates that the failed material is predominately composed of PP as would be expected from the datasheet.

In conclusion, it is felt that the board failed from rapid crack propagation probably initiated from cracks developed during service. A combination of poor processing and material could have contributed to the failure. Poor processing may have resulted in uneven wall thickness and lower than expected density. A high percentage of PP with little HDPE could have resulted in a formulation more susceptible to brittle failure, especially at low temperatures. 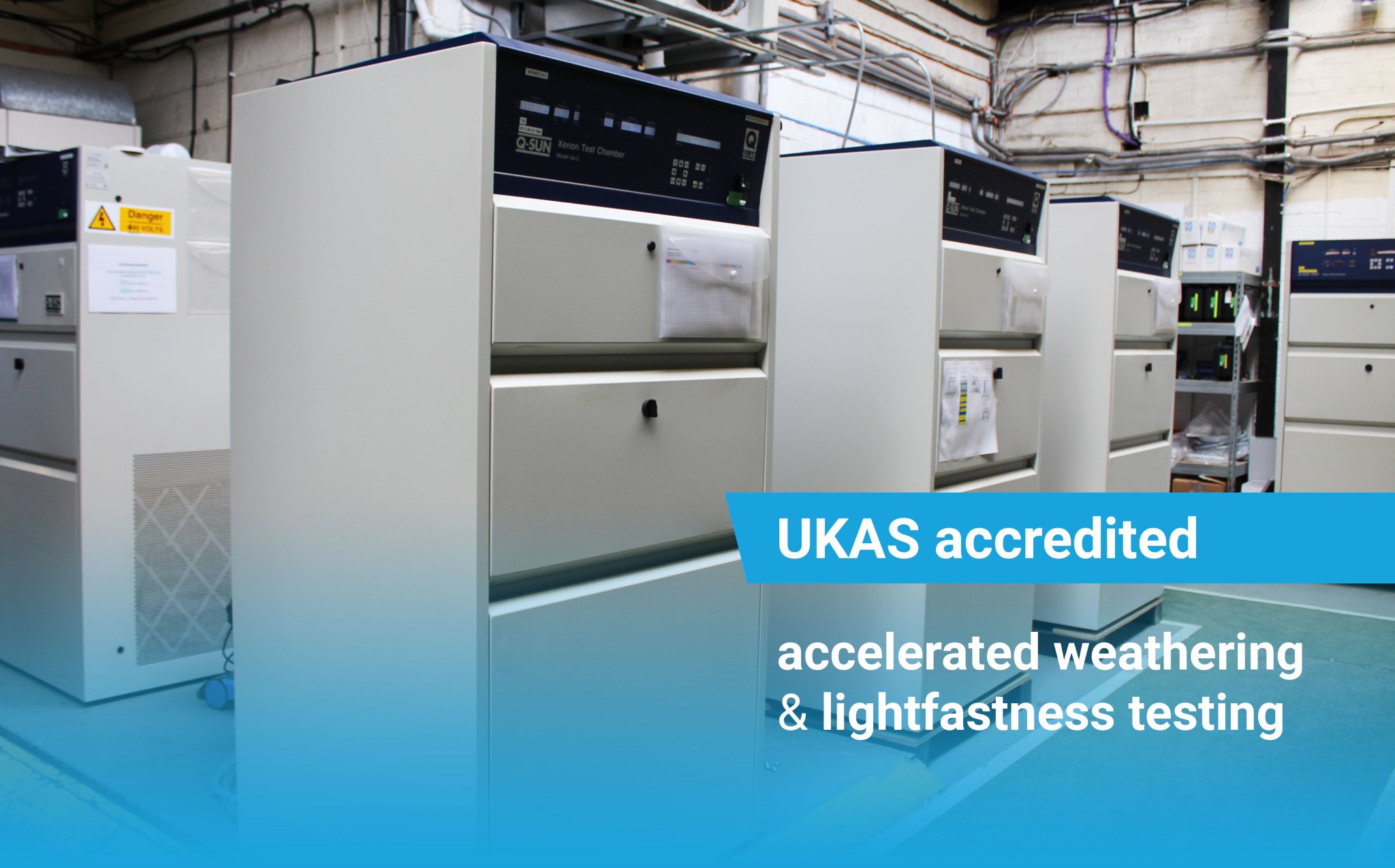