The Danger of Heavy Metals: The Effects 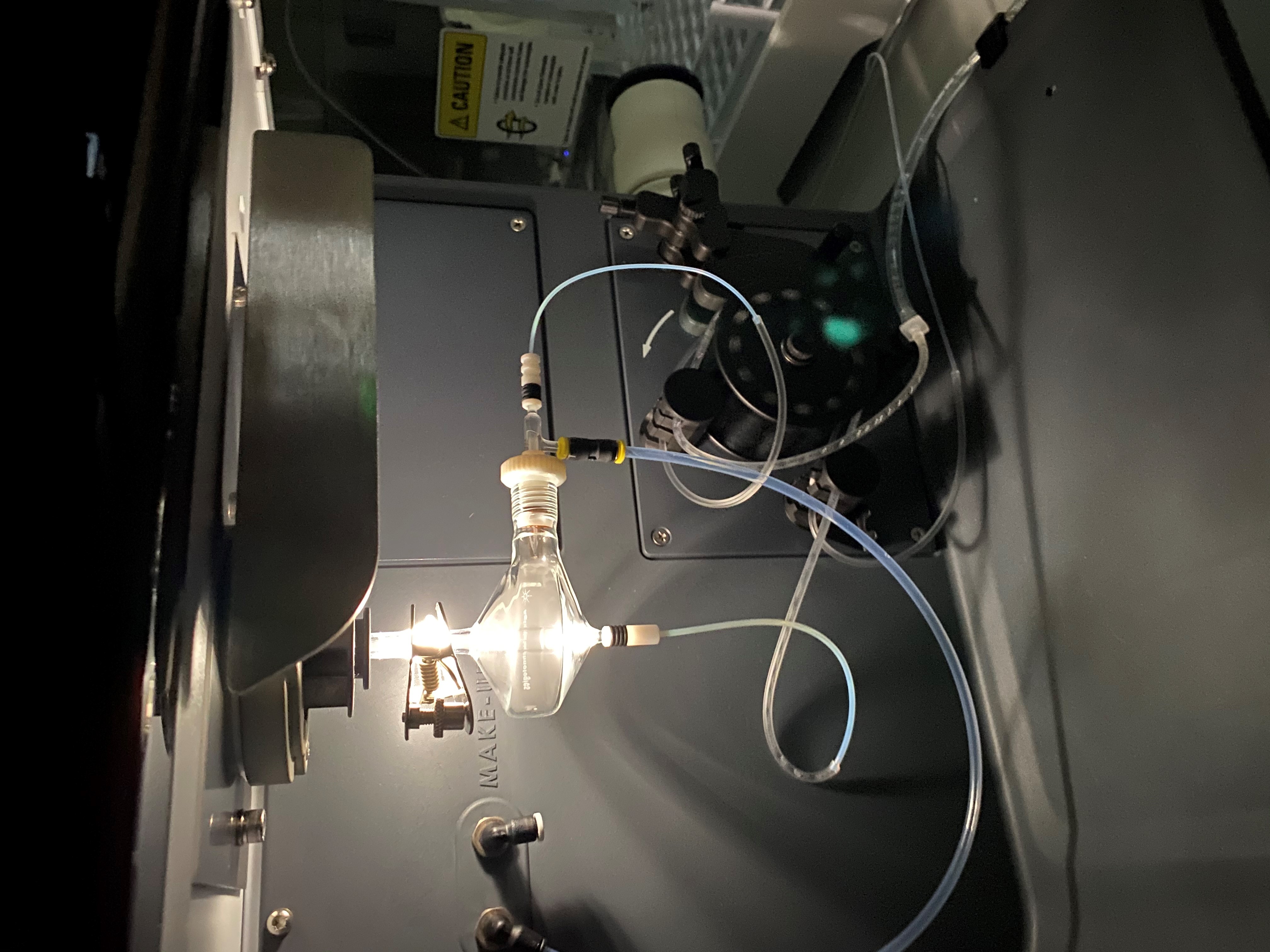 These are not just harmful to the environment in the case of contamination, but they can harm the recyclers working with WEEE recyclate. This is one of the reasons for testing for heavy metals, to ensure the safety of workers and that components meet the correct regulations for reuse. In the case of lead, a cumulative toxicant, studies carried out over a period of 3 years found that recyclers working with WEEE recyclate had higher amounts of lead in their blood, due to exposure and through absorption working with the material. High levels of lead in the blood can lead to lead poisoning, causing an array of health problems, spreading to the kidneys, liver, brain and bones. Lead in the bones can be released back into the bloodstream in certain cases.

Cadmium poisoning from inhalation has a very similar effect on health as lead poisoning, mainly affecting the liver and kidneys. Kidney problems caused by cadmium poisoning are irreversible and can lead into other health issues as a result. Long term exposure to this metal can cause many issues that affect respiratory, peripheral nervous, central, cardiovascular, reproductive and skeletal systems, being rather extreme.  Cadmium is most often used to configure switches, so is often found in the same plants as mercury.

Another potentially toxic heavy metal is mercury, known for being extremely toxic to the human population. Most often, mercury poisoning comes from consumption of high levels of methylmercury in food. However, this isn’t the only way to come across mercury poisoning; it can be a heavy metal in components that get used for WEEE recycling. Most often the kind WEEE recycling that deals with recycling lamps or medical equipment, being inhaled as mercury vapour from the air, which can be a problem for recyclers that dispose of components through incineration, which for certain heavy metals, can be the only way to properly destroy them. Mercury poisoning mostly affects the brain and how it functions, which can range from memory problems to nerve loss, while also affecting the senses, such as having trouble with speech, vision or hearing.

Zinc compounds are used very commonly in industries, as it has many uses, can be made in the production of rubber, used as a coating over other metals to stop corrosion and is even used to preserve wood. As such, it has a huge variation in the compounds used. There isn’t a lot known about the effects of long-term exposure to zinc, but metal fume fever (caused by the inhalation of large quantities of zinc fumes) is generally reversible and doesn’t cause long term effects.

As collection has a large portion to do with how recyclers get their material, there is a lot of unaccounted for electrical waste in the environment and that means the risk of unchecked heavy metal contamination. However, if the public are vigilant about making sure their used electronics end up in the right collections, WEEE recyclers can ensure that materials are assessed and used properly.

As these heavy metals can all be present in WEEE recycling components, it is important that recyclers ensure that work conditions are safe for their staff and that any components not recycled do not pose any harm to the population or the environment. This responsibility is applied to ensuring the components that are recycled meet the regulations and standards set for heavy metals and those that do not meet regulations are disposed of correctly.

Here at Impact, we’re able to carry out testing on heavy metals analysis for recyclers. For more information or to enquire further, contact us here.