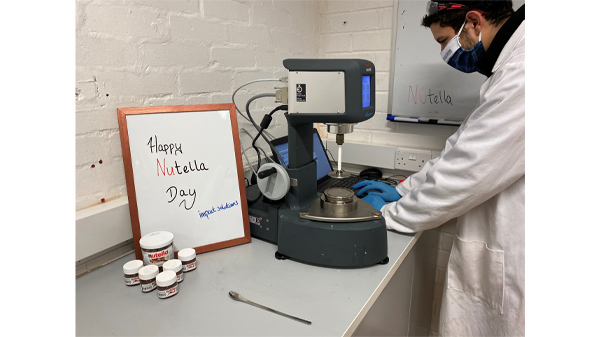 Viscosity is measured in centipoise (cP) or in SI units, Pa s-1. Water, for example, has a viscosity of 1 cP at 20 C whereas peanut butter has a viscosity of around 200 000 cP at 21 C. Viscosity measurements play a key role in a range of industries. In adhesives manufacturing, PVA glue is designed to be runny and easy to spread whereas superglue is engineered to limit how much it spreads away from the centre. Viscosity is also relevant in the petroleum industry where it can influence the effectiveness of lubricating oil for plant equipment and determining the design parameters of pipelines. The food industry relies heavily on viscosity data for what they’re processing to maximise production efficiency and cost effectiveness. It can also affect the texture of the food and hence the experience consumers have with their favourite brands.

Cosmetic brands that produce haircare and skincare spend a lot of time testing their products rheology, as there is a phycological link between the viscosity of these products and how effective the consumer may think it is.

For Nutella Day, we used the HAAKE Viscometer in our lab to determine the viscosity of Nutella over a range of temperatures to determine whether there is an optimal “spreadability” temperature. We used the Cone and Plate method, which allowed us to understand the peak speading temperature of Nutella.

A small sample of Nutella spread was placed in the centre of a preheated rotating plate and was kept under constant sheering-rate. The experiment was repeated but this time at constant temperature and ramping the sheering rate to determine whether or not it would behave like a Newtonian fluid.

During testing, as shown in the graph above, that the temperature past 35 C offered little change in viscosity, suggesting that there wouldn’t be any significant difference in the effect of “spreadability”. We believe that the palm oil present in Nutella heating up may be cause for the change in viscosity. These results can be an explanation of why Nutella spreads better on toast than it does on bread. As the Nutella changes in temperature and the viscosity changes, it becomes easier to spread.

At Impact Solutions, we are able to carry out testing to determine the rheology of a product, no matter how bizarre it may seem, such as what we have done above for Nutella Day. Get in touch today, to see how we can help you here or call us at 01324 489 182. 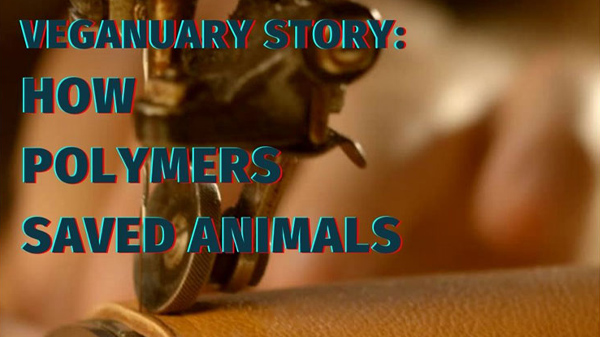