As a UKAS accredited test lab, impact can either provide lab services for your expert or can use one of our own staff to act as your expert or suggest a contact from our extensive network of polymer specialists. 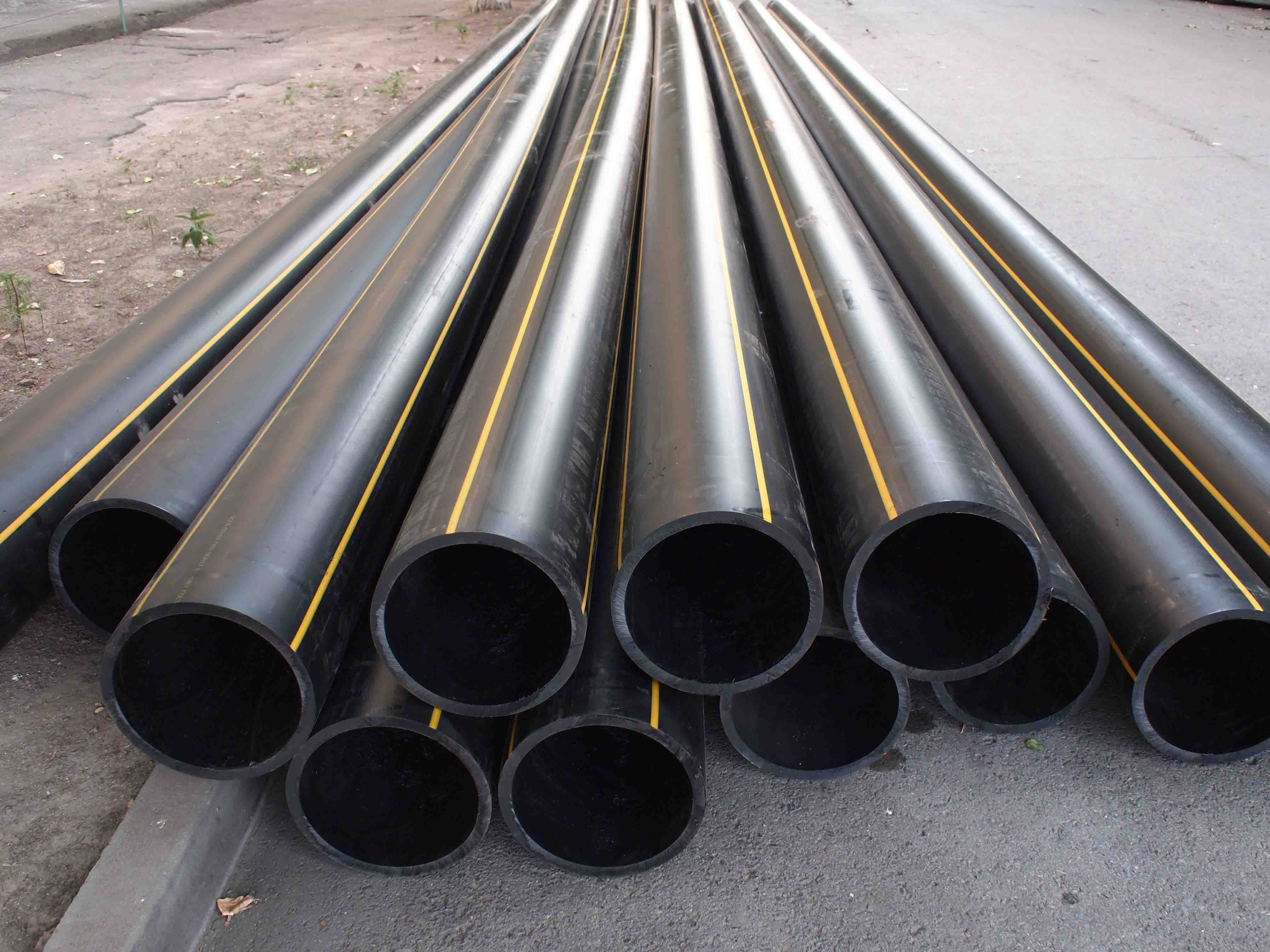 We were approached by an expert retained by the main contractor to look at a large PVC water pipe system which the final user was trying to reject after 2 years of service, this program of work was comprehensive as the claims of the customer was constantly changed as one claim after another was rebuffed using data produced in our labs.

The quality of the data was such that the week before the scheduled start of the court case the end user dropped their legal challenge on not just this system but also on a number of similar systems across the UK. The lawyer we were working for made the comment:

“A fantastic result has been achieved – with the case now at end – and a lot of that is down to the hard yards put in on the technical front, for which we are particularly indebted to Alan, Rob and the team at Impact Solutions.”